Gold Cup 2021: Everything you need to know 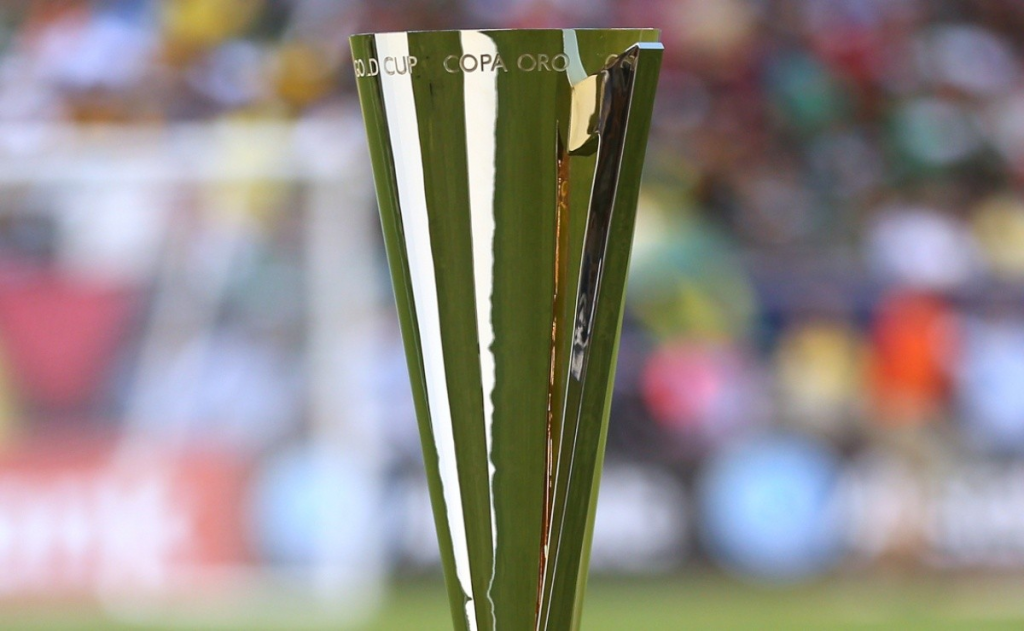 The European Championship and the Copa America both come to an end next weekend, but fans of international football should not be too disappointed. On July 10, the Gold Cup begins.

Granted, this competition is not as prestigious or star-studded as its equivalents from Europe and South America. Mexico, the traditional power in the Concacaf region, is prioritising the Olympic Games in Tokyo. The United States, another regional powerhouse, has given time off to some of its key players following the Nations League Finals. But there is still plenty of intrigue to be found in the 16th edition of the tournament for national teams in North America, Central America and the Caribbean.

The Gold Cup was launched in a very different footballing landscape back in 1963. The inaugural edition, then called the Concacaf Championship, was won by Costa Rica, who saw off competition from El Salvador, Honduras and the Netherlands Antilles in the final round. Mexico and the United States have dominated in recent years, with Canada the only other side to have claimed the prize this century.

Mexico are the holders going into this year’s edition, which will once again be held in the United States. They got their hands on the trophy for the 11th time in 2019, beating the United States 1-0 in the final. More than 62,000 fans watched that game at Soldier Field in Chicago, and football supporters in the United States are excited to get back into stadiums at this summer’s Gold Cup.

Although Mexico’s priority this summer is the Olympics, their squad for this tournament is still strong. Javier Hernandez, the experienced striker, will sit the Gold Cup out, but Tata Martino has called up Hirving Lozano, Hector Moreno, Jesus Corona, Hector Herrera and Jonathan dos Santos. It is no surprise that El Tri are heavy favourites to win a 12th continental crown in the coming weeks. They will take some stopping this summer.

The United States might ordinarily have something to say about Mexico’s tag as heavy favourites, but theirs is a weakened squad. Tyler Adams, Christian Pulisic, Weston McKennie, Gio Reyna and Sergino Dest are among the star names who will not be involved following their participation in the Nations League Finals. Nine members of Gregg Berhalter’s 23-man squad are 23 or under, but the United States will still expect to reach the semi-finals at a minimum.

Costa Rica goalkeeper Keylor Navas is also giving this competition a swerve, but the 35-year-old Bryan Ruiz and the 33-year-old Celso Borges are representatives from the country’s golden generation. Joel Campbell provides firepower up front, so Costa Rica will be worth watching.

Jamaica will not be able to call upon the services of West Ham United striker Michail Antonio. The Jamaican FA has been scouring the diaspora for potential recruits, but Antonio, Kemar Roofe and Ethan Pinnock will not be involved until later in the year. Ravel Morrison, currently without a club, has yet another chance to prove his quality, while all eyes will be on Bayer Leverkusen forward Leon Bailey. Jamaica’s clash with Costa Rica on July 20 could be one of the standout games of the group stage.

Canada will feel they have a chance, even without Lille striker Jonathan David. Alphonso Davies is arguably the best player at the tournament, and the Canadians have been progressing well under English coach John Herdman. Qatar will attract plenty of attention too, as the 2022 World Cup hosts prepare to take part as invited guests.

The Gold Cup might not be home to as many stars as the European Championship or the Copa America, but fans of the global game will welcome its presence for the rest of July.