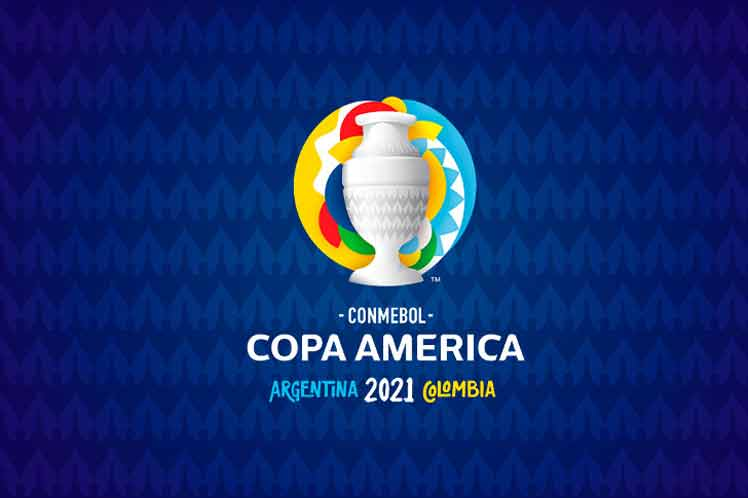 Even before Covid-19, this was always going to be a unique edition of the Copa America. Held every four years, Conmebol decided to shift the staging of its flagship tournament to even rather than odd years so it would run concurrently with the European Championship. After the 2019 tournament in Brazil, the options were for the next one to take place in 2020 or 2024. Conmebol chose the former in order to squeeze in an additional competition.

This did not go down well in Colombia. It was supposed to be their turn to host the Copa, something they had not done since 2001 (it was last held in Argentina in 2011). Conmebol agreed, and decided the competition would be split between the two countries, despite the fact they are on opposite ends of the continent.

In the context of the co-hosting arrangement, the usual three-group format would not work. The 12 competing teams – Conmebol’s 10 countries, plus guest nations Australia and Qatar – would instead be split into two groups of six. One would be held in Argentina and the other in Colombia.

Of course, the coronavirus pandemic led to the tournament’s postponement in March of last year. By the time new dates had been finalised, Australia and Qatar had withdrawn due to the pandemic. The two groups of six were now two groups of five, with four from each going through to the knockout stage. That means 20 games are required to eliminate just two sides.

The tournament was therefore always going to be unwieldy and convoluted, but on-field curiosities have now rapidly been outpaced by off-field events. On May 20, Colombia was removed as a co-host due to ongoing protests against the government. Ten days later, Argentina was removed due to the dire Covid-19 situation in the country. For a short time, the Copa America was without a host – just two weeks before it was supposed to get under way.

Brazil, hosts of the 2019 edition, stepped in. South America’s largest country has a dreadful record with Covid-19, thanks in large part to the actions of President Jair Bolsonaro. He might be happy to bring the Copa to Brazilian soil again, but not everyone is. Many football fans and ordinary citizens have spoken out against the plans. More significantly, Brazil’s players do not appear to be on board.

Indeed, reports suggest that the Brazilian team will refuse to take part. With the big kick-off scheduled for June 13, this throws the entire tournament into disarray. There have also been suggestions that the Brazil squad members have been talking with opposition players in a view to getting the entire Copa called off.

“Everyone knows our position in the Copa America in Brazil," Casemiro said. “It could not be clearer. We want to express our opinion more after the game against Paraguay [on June 8]. It's not just me, not just the players who play in Europe. It's everyone, including [manager] Tite. All together.”

As things stand, it is looking increasingly unlikely that this edition of the Copa America will take place at all.