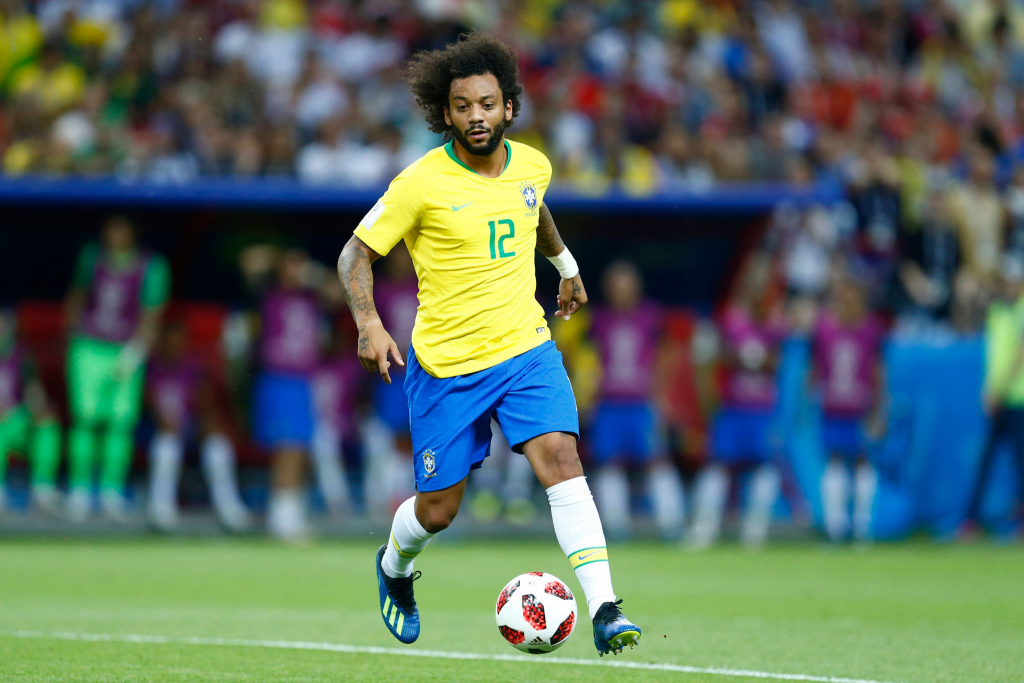 After a long coronavirus-enforced pause, World Cup qualifying in South America will resume this week.

Unlike in other confederations, nations in CONMEBOL are not divided into multiple groups for the purpose of World Cup qualifying. All 10 countries compete in one big group, with the top four advancing to Qatar 2022 and the fifth-place finisher going forward to the inter-confederation play-offs. There is a strong argument that South America’s version is the toughest form of World Cup qualifying out there.

Four rounds of fixtures have been fulfilled so far, with two more set to be held in June. We will be almost halfway through the process by the time these games have been played, so their significance should not be underestimated.

The Copa America might be the headline event in South American football this summer, but these World Cup qualifiers are at least equally important. Let’s see how things stand ahead of matches on June 3 and June 8.

Brazil are top of the pile after four rounds of fixtures, having amassing 12 points from a possible 12. Tite’s side thrashed Bolivia 5-0 in their opening encounter, before enjoying victories over Peru, Venezuela and Uruguay. Next up for the reigning South American champions is a home game against Ecuador, followed by a trip to Paraguay.

Argentina flopped at the 2018 World Cup and failed to make the final of the following year’s Copa America. Yet they have made a fine start to World Cup qualifying for 2022, winning three and drawing one of their first four matches. Chile will visit Argentina on June 3, before Lionel Messi and co. take on Colombia in Barranquilla.

Ecuador missed out on the 2018 World Cup, having qualified for three of the previous four editions. They will be hoping to make it back to the world stage next year, and have thus far amassed nine points with impressive wins against Uruguay (4-2), Bolivia (3-2) and Colombia (6-1). Ecuador, the highest scorers so far, face Brazil and Peru in June.

Paraguay reached the quarter-finals of the 2010 World Cup but have not made it back since. They have been characteristically hard to beat in the qualifying campaign so far, drawing three and winning one of their four outings. Paraguay will be striving to make life difficult for Uruguay and Brazil in the coming days.

Uruguay are still managed by the veteran Oscar Tabarez, who is hoping to secure qualification for a fourth successive World Cup for him and his country. A new generation is starting to emerge, but Uruguay have not had everything their own way so far. Currently fifth, they will be looking to climb up the standings by securing positive results against Paraguay and Venezuela.

With two defeats out of four, Chile have ground to make up on the teams above them. Their golden generation is now nearing the end, but a regeneration project has not yet borne much top-level fruit. A trip to Argentina will be a tough test on Monday, before Bolivia make the trip to Santiago next weekend.

Colombia have been the disappointment of the qualifying campaign so far. Often tipped as the South American nation most likely to win the World Cup for the first time, they have picked up just four points from a possible 12 so far. Further defeats by Peru and Argentina would be extremely damaging.

Runners-up at the 2017 Under-20 World Cup, Venezuela has benefited from the emergence of a talented crop of youngsters. No longer the whipping boys of South American football, they nevertheless face an uphill battle to qualify for the 2022 World Cup. A record of one win and three defeats is poor, and Venezuela will hope to boost that when they face Bolivia and Uruguay.

Peru qualified for the 2018 World Cup and then reached the final of the 2019 Copa America, but they have struggled in this qualifying campaign. One point from four games leaves them with an awful lot of work to do, starting with their upcoming games against Colombia and Ecuador.

Bolivia are also sitting on one point from four matches, although that is not really a surprise in their case. A home against Venezuela on Monday offers a chance to get a first win on the board, before Bolivia take on Chile on June 8.