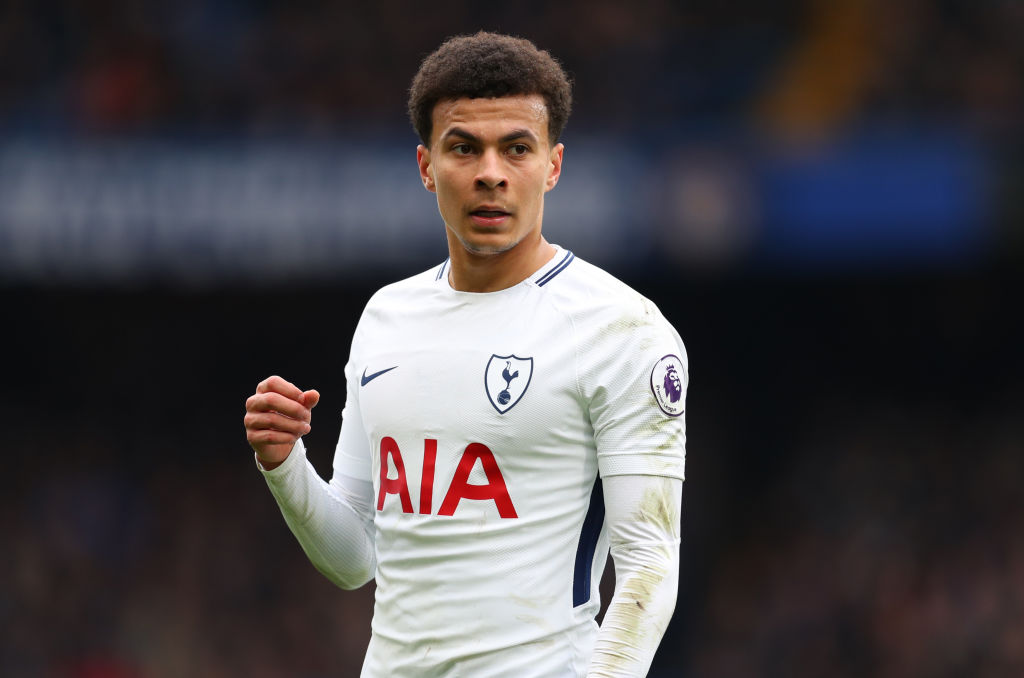 Liverpool’s signing of Suarez for £22.8m in January 2011 was overshadowed by the sale of Fernando Torres and arrival of Andy Carroll on the same day. Yet while Carroll was a major flop at Anfield, Suarez went on to become one of the club’s most successful players of the Premier League era.

The Uruguay international scored four goals in 13 top-flight appearances in 2011/12, before notching 11 in his first full season on Merseyside. Thirty goals in all competitions followed in 2012/13, before Suarez delivered one of the outstanding individual campaigns in Premier League history in 2013/14, scoring 31 times as the Reds narrowly missed out on the title.

It is easy to forget now, but some were beginning to question whether Alex Ferguson had used up all of his magic when Manchester United failed to win the Premier League title in 2004, 2005 or 2006.

The Scot went on to claim another five championship crowns, of course, and Evra (£5.5m) and Vidic (£7m) played key roles in his last great United team. The former made 379 appearances at left-back and the latter played 300 games at centre-half, while both won five Premier League titles, three League Cups and the Champions League.

Then-Birmingham boss Steve Bruce piled the pressure on mid-season arrival Dugarry in January 2003, immediately labelling him the club’s biggest ever signing. He was proven right too: the loanee went on to score five goals in 16 games to help the Blues pull clear of relegation trouble.

Bruce persuaded Dugarry to put pen to paper on a permanent deal at the start of the following campaign. He was unable to have the same impact from that point onwards, but his performances in 2002/03 had already guaranteed him cult-hero status at St Andrew’s.

In purely financial terms, Everton’s acquisition of Stones in 2013 was arguably the best January signing of all. The Toffees paid just £3m to bring in the ball-playing centre-back from Barnsley; two and a half years later and they had sold him to Manchester City for £47.5m, a fee which made the England international the second-most expensive defender ever at the time.

In the interim Stones impressed with his displays at Goodison Park, even though his two best seasons coincided with disappointing 11th-place finishes for the Merseysiders.

Alli did not make his Tottenham debut until August 2015, but he was actually acquired by the north London outfit in the winter window. The signing went under the radar as the midfielder was immediately loaned back to MK Dons, but he soon proved his ability to top-flight audiences as Spurs challenged for the title in his debut season.

Alli has already almost 250 matches and scored over 60 goals for Spurs, and at 25 still has plenty of time to get even better. At £5m he goes down as one of the Premier League’s biggest ever bargains.