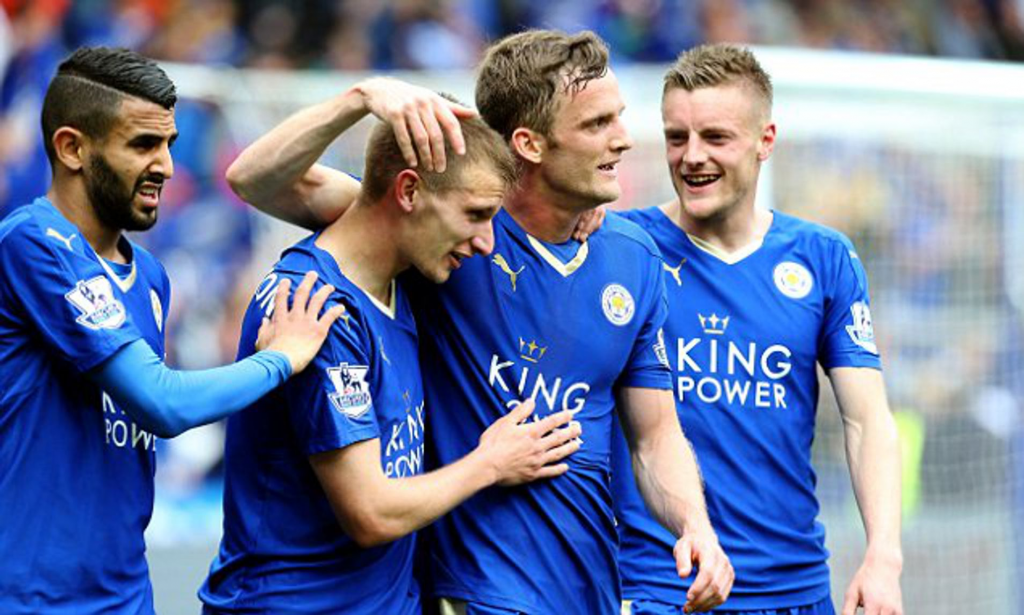 When Santa Claus was making his way down the world’s chimneys on Christmas Day 1998, there was little festive cheer to be found in Southampton. Dave Jones’ men were mired in a relegation battle having won just three of their first 18 matches and conceded 35 goals – the worst defensive record in the division.

A 2-0 defeat by Chelsea followed on Boxing Day, leaving Saints four points adrift of safety. They gradually began to get their act together in the new year, though, beating Charlton Athletic and Leeds United in January, but another run of poor form saw them slip back to second-bottom in mid-March.

West Brom became the first team in Premier League history to avoid relegation after propping up the table on Christmas Day. The Baggies had emerged victorious from just one of their opening 18 encounters and were five points behind 17th-placed Norwich City, while their plight looked even worse following a 5-0 demolition by Liverpool on December 26.

Bryan Robson, who had replaced as West Brom boss Gary Megson in November, finally began to get his ideas across in 2005, although the West Midlanders did not secure survival until a 2-0 triumph over Portsmouth on the final day.

Fulham were actually outside the bottom three on 25 December 2010, but only by the skin of their teeth. The west London outfit had amassed 16 points from their first 17 games, and a superior goal difference to Wigan Athletic was all that was keeping their heads above the dreaded dotted line.

Their transformation in the second half of the campaign was remarkable: Mark Hughes’ charges brought an eight-match winless run to an end with victory over Stoke City three days after Christmas, before going on to pick up eight triumphs and six draws from their final 18 assignments to finish eighth.

Sunderland looked doomed when the crackers were being pulled on Christmas Day 2013. The Black Cats had taken just 10 points from a possible 51 pre-Yuletide, but they sprung a surprise on December 26 by beating Everton 1-0 at Goodison Park.

Sunderland went on to lose just one of their next six games in the Premier League, a run which saw them climb all the way up to 14th. A dire sequence of seven losses and a draw in eight matches soon dragged Gus Poyet’s men back into the demotion dogfight, but they somehow collected 12 points from their last five outings – including victories over Chelsea and Manchester United – to survive.

In late December 2014, Leicester seemed a certainty for relegation to the Championship after just a single season back in the top flight. Nigel Pearson’s side had only managed two wins from 17 and sat bottom of the table on Christmas Day, five points behind Crystal Palace in 17th spot.

There was no drastic improvement early in the new year: the Foxes, who had won the second division with 102 points the previous campaign, drew with Liverpool on January 1 and then beat Aston Villa 1-0 nine days later, but those rare bright spots preceded a run of six defeats and two draws in eight matches.

Leicester looked dead and buried at the start of April, but six wins, one draw and one loss in their final eight outings saw them finish 14th on 41 points. They did not do too badly the following year, either.