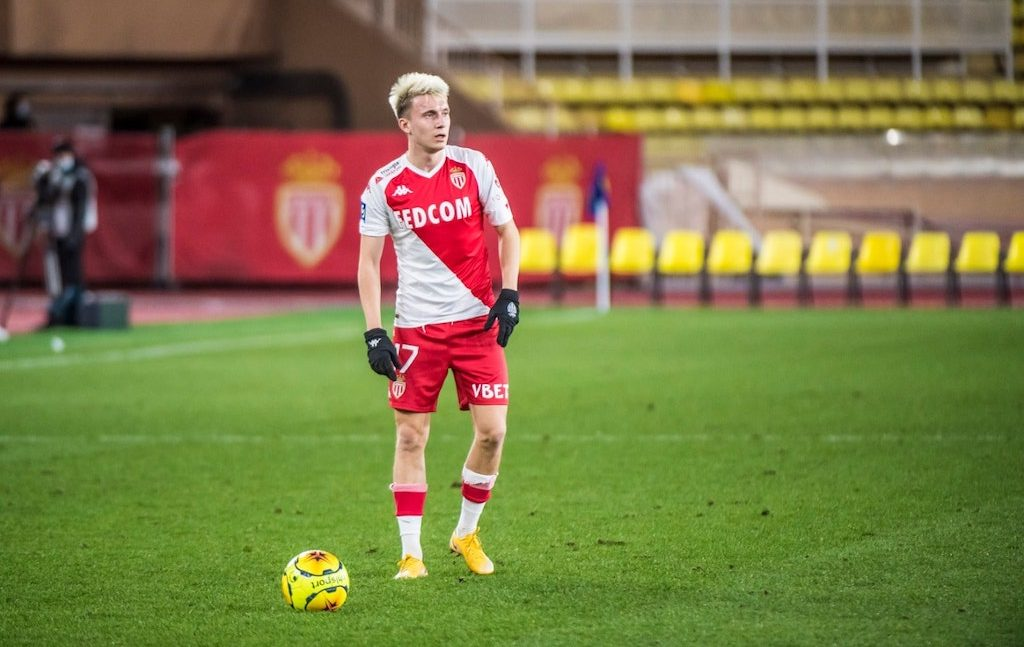 When owned by Russian oligarch Roman Abramovich, many Chelsea fans expected the odd signing from the former USSR to arrive. And while Andriy Shevchenko and Yuri Zhirkov both played for Chelsea, there was never the influx of Eastern European talent that was expected. Ironically, then, Chelsea might finally pick up one of the Russian wonderkids out there having missed out on the likes of Alexandr Golovin in the past.

Abramovich might be gone, but there is still clearly an interest in this part of the footballing world. And with Chelsea seemingly keen on picking up as many exciting young players as they can, the reports that the Blues are close to a deal for Dynamo Moscow wonderkid Arsen Zacharjan should not come as much surprise.

The player has had admirers since he was a young teenager, and has taken to senior football like a duck to water. The 19-year-old has already played for the senior Russian national team, and looks very much likely to become a major star of the future. The Blues, then, are keen to do a deal and pick up one of the most exciting talents to come through Russian football for years.

The player would become the seventh signing of the summer, and his agent admitted to Russian publication Sports RU that a deal is “close”. A fee of around £13m is expected to paid, with add-ons in the future. The deal is expected to be completed before the deadline, and the Russian will join up with the Blues first-team for the rest of the season.

This summer has seen some very interesting names joining the club. In total, the players who have arrived include Marc Cucurella, Raheem Sterling, Kalidou Koulibaly, Carney Chukwuemeka, Cesare Casadei and Gabriel Slonina.

While the former three are senior players who can make a major contribution now, the other three (soon to be four) are younger talent who will grow into the first-team. Thomas Tuchel is regarded as one of the best player development coaches in football, so signing up exciting young talent for him to mould is a good idea.

When the new ownership arrived most assumed the Blues would make some big name splashes. Ridiculous bids for the likes of Cristiano Ronaldo were flouted. However, it appears that Chelsea are laying the foundation for years to come, with a cadre of highly exciting youngsters joining the team instead.

This is sure to produce some interesting debate for fans who do not want to see the club fall behind their illustrious rivals. With so many signings who arrived as stop-gab solutions, such as Ross Barkley, still hanging around the squad, though, signing young makes more sense.

The salary impact will be lessened, and the club will be able to let the players grow without extensive pressure. The arrival of so many young midfielders shows the club are satisfied with the senior options at present, but also that they want to prepare for the future accordingly.