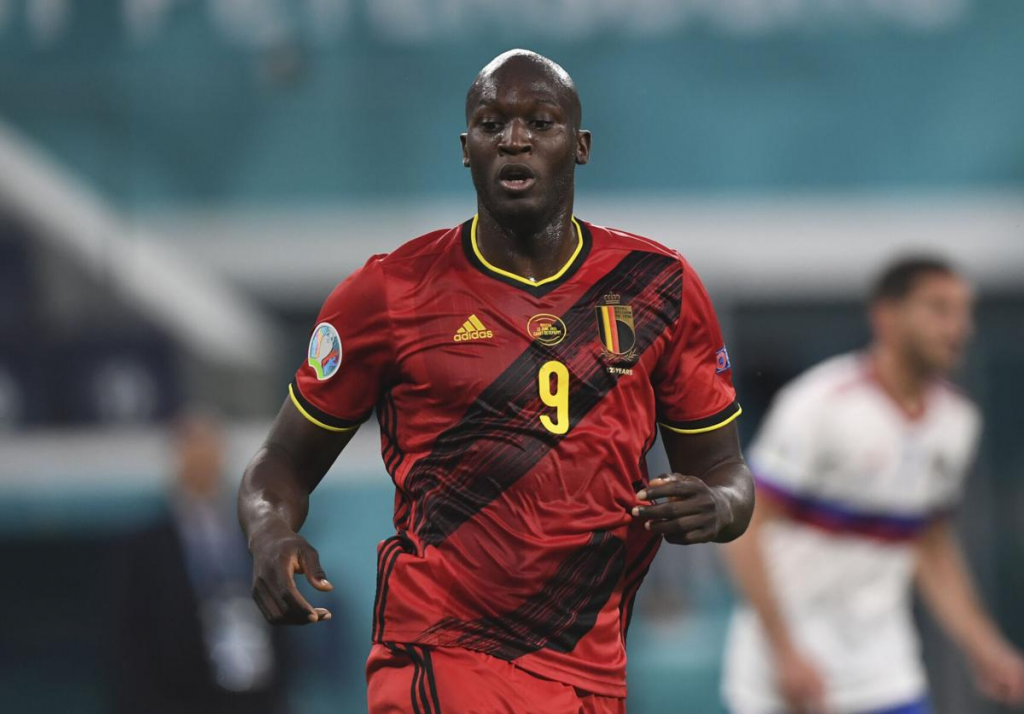 Saturday’s action at Euro 2020 was overshadowed by the harrowing on-field collapse of Christian Eriksen in Denmark’s meeting with Finland. The Inter Milan playmaker was given CPR on the pitch shortly before half-time of the match in Copenhagen, before being taken to a nearby hospital. Reports that night confirmed that Eriksen had been stabilised, but it was still a shocking event to witness for fans, team-mates and opponents alike.

The game was, somewhat surprisingly, restarted after a 90-minute delay. Finland struck the only goal through Joel Pohjanpalo, as the European Championship debutants celebrated – albeit in a muted, respectful way – their country’s first ever victory at a major tournament.

Over in Saint Petersburg, one of the favourites to win the trophy were in action. Belgium’s ‘golden generation’ is running out of time to make good on their promise, having reached the quarter-finals of Euro 2016 and the semi-finals of the 2018 World Cup.

They got their Euro 2020 campaign off to the perfect start, strolling to victory over a Russia side lacking energy and inspiration. The Russians, who were essentially the home team given the location of the game, actually made a reasonably bright start, with the striker Artem Dzyuba using his burly frame to good effect. They had plenty of the ball in the opening 20 minutes, and it took Belgium a while to find their feet.

Even so, the Red Devils took the lead during the first quarter of the match, as Romelu Lukaku ruthlessly punished some sloppy Russian defending. Belgium soon took control of proceedings. The wing-backs Thorgan Hazard and Timothy Castagne stayed high and wide, stretching the play and making the pitch as big as possible. Youri Tielemans continually picked up the ball in between the lines of Russia’s attack and midfield, as Stanislav Cherchesov’s side failed to execute an effective press.

Belgium doubled their lead before the break, as Thomas Meunier made no mistake after the Russia goalkeeper Anton Shunin failed to hold a cross. Russia again made a decent start to the second period, albeit without ever really creating a clear-cut chance. They lacked pace, guile and invention in the final third, and were also missing a player capable of taking an opponent on in one-versus-one situations.

Belgium added a third late on through Lukaku, leaving Roberto Martinez to celebrate an opening win. This was an accomplished performance from the Red Devils, even without Kevin De Bruyne, Eden Hazard and Axel Witsel in the starting XI. Hazard did enter the fray as a substitute, but there are still fitness concerns over Witsel, who has not played since January. His absence from the base of midfield could be exposed against tougher opposition.

“The performance is very pleasing,” Martinez said afterwards. “It is never easy to start a tournament of this magnitude and we looked a team very concentrated for 90 minutes. We kept a clean sheet in a very good way and the win will allow us to grow into the tournament."

Next up for Belgium is Denmark on Thursday, before they conclude the group phase against Finland on June 21. Nine points from nine looks like a distinct possibility.