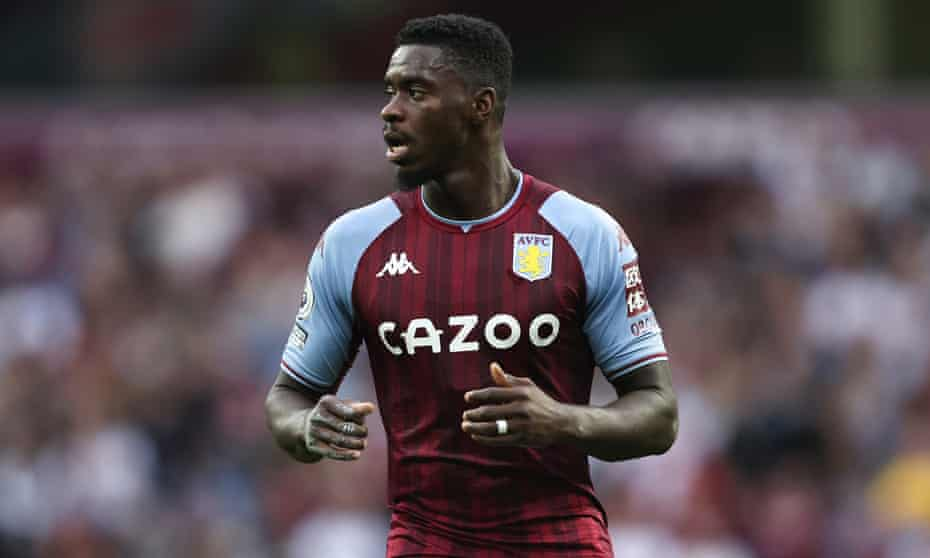 However, the defender has left at the halfway point of the season to instead make a loan move to SSC Napoli. Game time has been less common since Villa changed coaches, with Steven Gerrard replacing Dean Smith in late 2021. Since then, Tuanzebe has seen his game time dry up somewhat. And while some might point to a change in system and the relative reliability of the other centre-halves, a new reason has been suggested.

According to the brother and agent of the player, Dimitri, the reasons for his brother being dropped from the Villa first-team are far more tribal than one would expect.

What reason was given for Axel Tuanzebe leaving Aston Villa?

In an interview with ESPN, the agent said: "Axel is very excited to begin a new chapter in his football career, playing abroad and for a club with so much history behind it and fans who worship football,

"Axel didn't decide to move until it became very clear that he isn't the manager's first-choice centre-back and the Napoli offer was very tempting.

"I have a lot of mixed emotions when it comes to Axel's time at Villa. He is loved by the fans as he contributed highly to the club's success in the Championship, where he was one of the key players that helped Villa return to the Premier League.”

The agent, though, suggested that the former loyalties of new coach Gerrard – a Liverpool legend, who has never hidden his dislike of United – was a reason for the player being dropped, adding: "However, following the arrival of Steven Gerrard at Villa Park, it felt as if the rivalry between Man Utd and Liverpool came to life.

"For the avoidance of doubts, Axel was very open to staying at Villa, he loves the fans, being in Birmingham, but he also has a career that he can only build and reach his full potential in an environment where opportunities to play are fair."

Now, given Gerrard has literally just signed a star player from Everton, this would seem a bit of a stretch in logic. The fact he fell out from favour – playing just eight minutes under Gerrard – is more likely down to the fact that Gerrard has given game-time to the likes of Tyrone Mings, Enzri Konsa, and Kortney Hause instead.

It would seem odd for a manager to hold such tribal rivalries against any player. While nothing can be dismissed, it does feel like a rather strange accusation to make of any coach in football.